Menopause literally means cessation of menses or the stopping of periods. A woman’s menopause is an event, not a time period, and is defined as not having a period for a year. Actually, a woman reaches menopause a year prior to it being defined as such. The average age for menopause in American women is 51 and 95% of women will be menopausal between the ages of 40 & 58.

During the perimenopause, the endocrinologic or hormonal changes are quite varied and can lead to many different clinical syndromes. The clinical presentations generally involve some, if not all, of the following:

All of these symptoms, to some degree, are related to changes in hormone effect brought about by a gradual decline in ovarian function.

Estrogen, progesterone and testosterone are the primary ovarian hormones, which are in various stages of decline, and the relative lack of these hormones brings about the symptoms listed.

In essence the normal balance or interaction of ovarian hormones, which has existed for 20+ years, is disturbed. Generally speaking, in the perimenopause there is often a wide fluctuation in estrogen levels-sometimes low, often high or normal; the point is that there is frequent change as opposed to more stable levels. Progesterone is usually low, and this is believed by some to be the key common denominator in the perimenopause. Testosterone levels are usually declining or low, and may have been on a downward trend for many years prior to the perimenopause.

At the menopause, ovarian failure results in the decline of estrogen and progesterone and usually also testosterone. A lack or imbalance in these hormones results in an increased risk of the symptoms enumerated above as well as the following:

It is because of these symptoms and increase in the diseases of aging that we advocate bioidentical hormone replacement therapy (BHRT) for most women.

For more on BHRT, refer the section on Hormone Replacement Therapy. 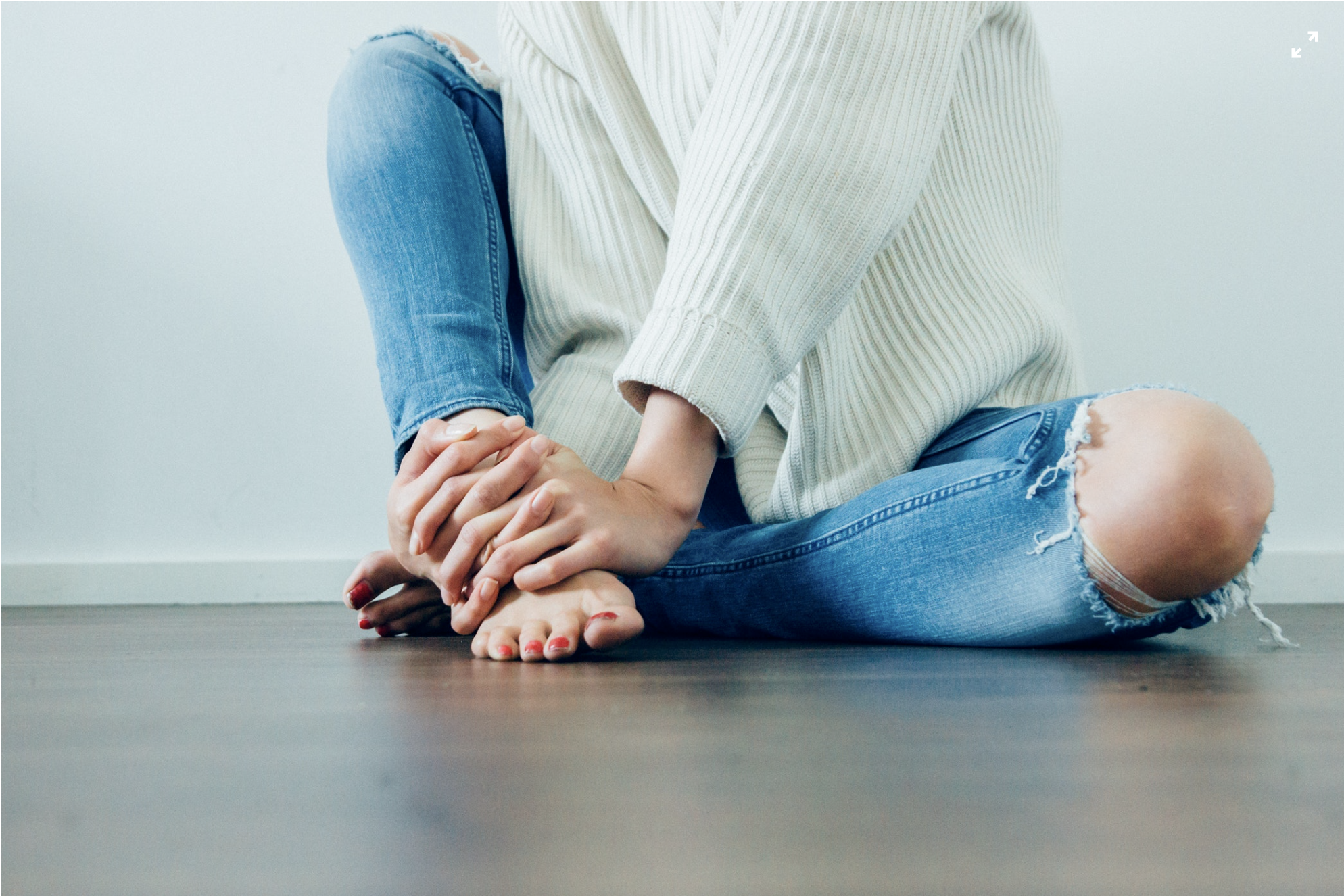