Postpartum depression is a very common malady that has perplexed clinicians for many years. If one really thinks about the role of hormones during pregnancy, it’s not difficult to understand why, at the time of delivery when the placenta is removed from the intrauterine cavity, and along with it, massive hormone production, a woman would experience some significant changes in her psyche.

That massive decrease in hormone effect coupled with the responsibilities of a newborn baby, lack of sleep, and other psychological factors, would portend a depression in most people.

For years, this malady has been treated with antidepressants, with varying degrees of success, but if you really think about it, the treatment option that should work best is to treat the underlying problem. That underlying problem is a massive shift in hormone effect caused by the delivery of the placenta.The placenta manufactures most of the massive amount of hormones responsible for maintaining a healthy pregnancy. There are actually reports of companies that take the placenta, grind it up, powderize it, and put it in capsules that are then taken by the postpartum woman. In a very high percentage of cases this obviates postpartum depression and some other postpartum issues.

Since most people are not in favor of this unorthodox usage of the placenta, we have had great success using bio-identical hormone replacement therapy to treat postpartum depression. As well as being quite physiologic, it also avoids the use of antidepressants which can cause pretty significant adverse side effects, and also are not the greatest thing for women who are nursing their newborn babies. 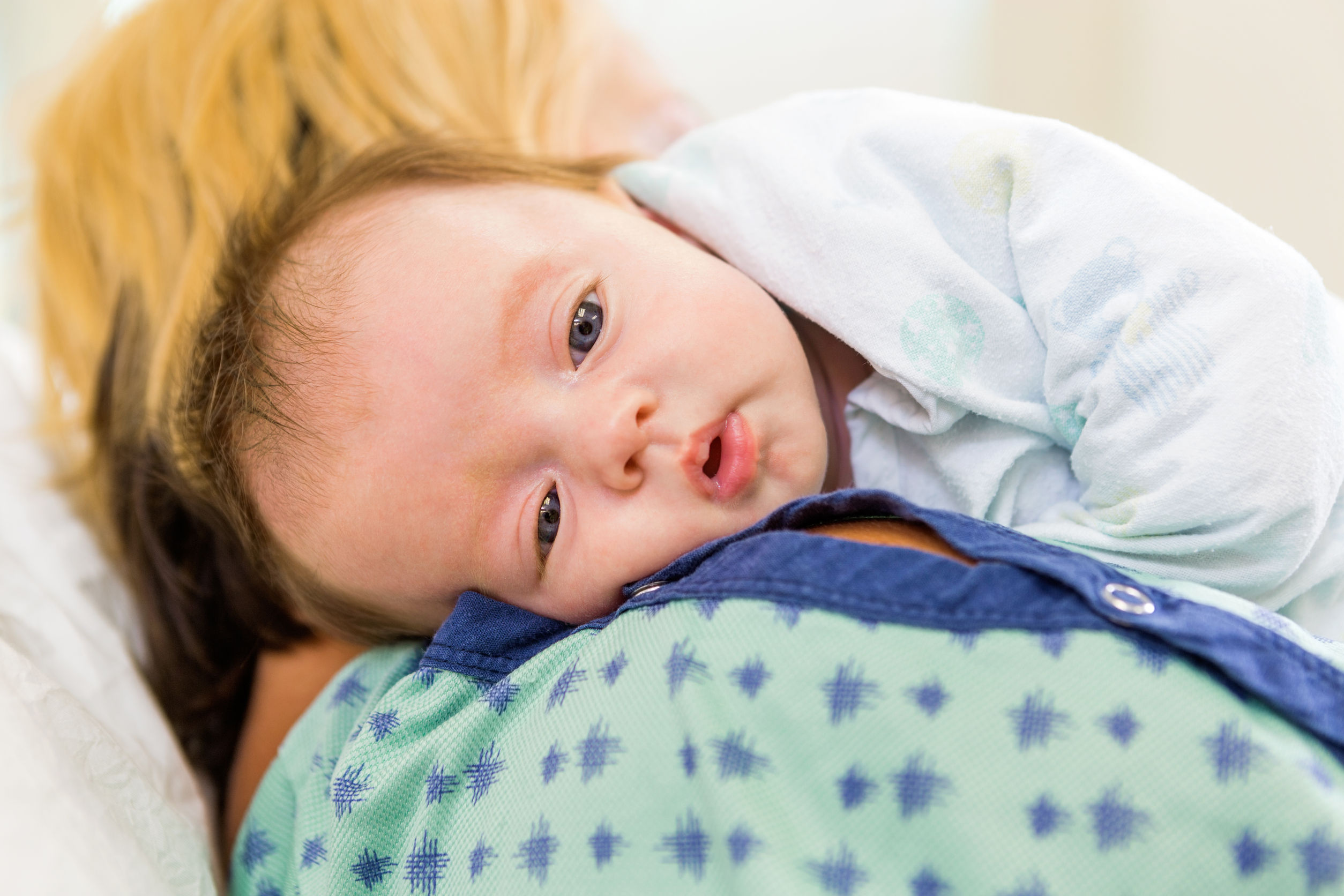