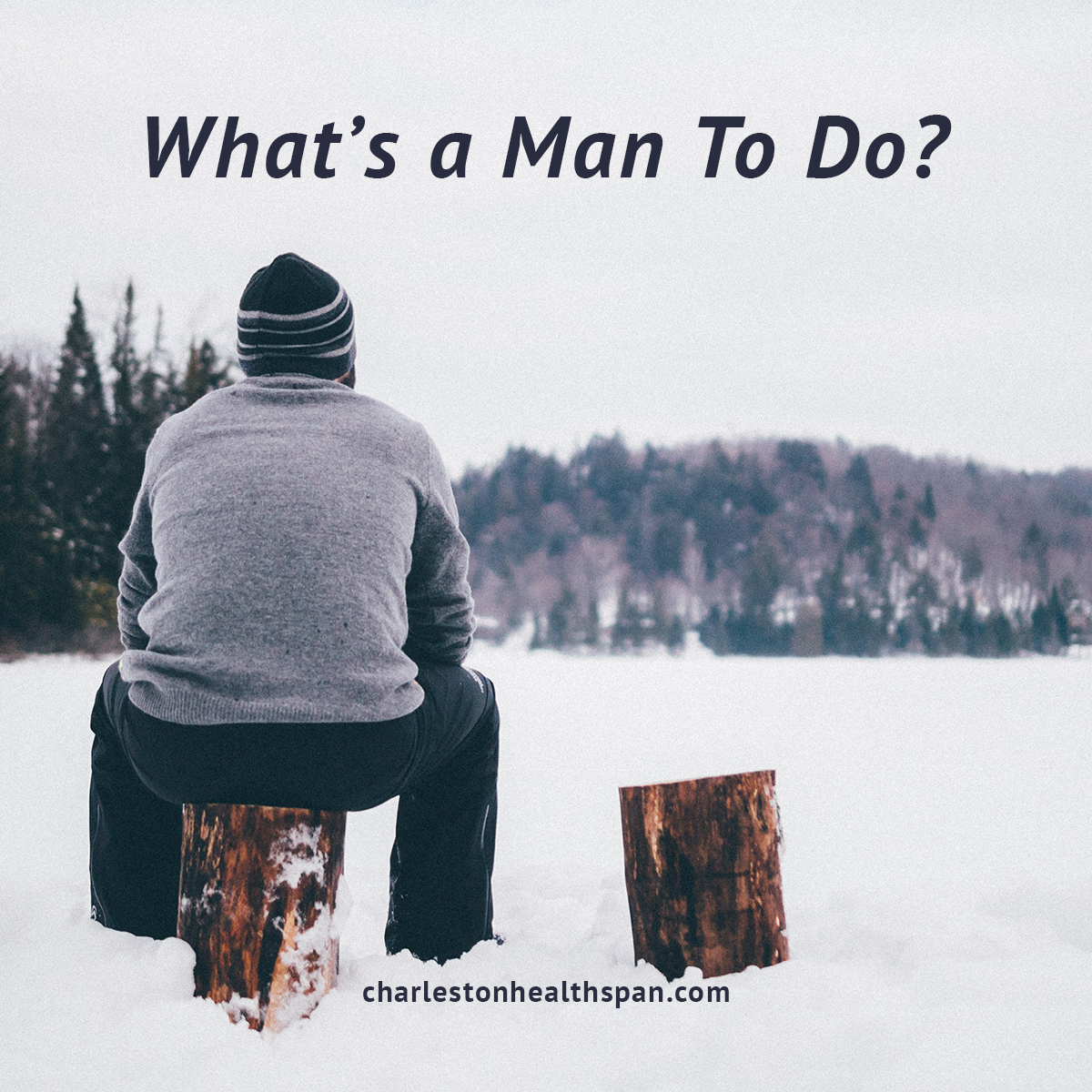 “I sought medical attention for feeling tired, moody and not as mentally sharp as I used to be. My doctor tells me I have hypogonadism, AKA andropause, AKA low T.

What?? That’s my mojo… my manhood. He says I would benefit from testosterone replacement. Do I really need it? Is it safe?”

There is much information and so many misconceptions. Let’s look at the facts.

According to the National Institutes of Health (NIH) 5 million men have low testosterone.

Testosterone production begins to decline slightly as early as 30, with most men losing 1-2% per year starting around
age 40.

Replacing testosterone to normal levels can restore vitality and youthful sexual vigor. Testosterone replacement is ideally done in properly selected patients who have been diagnosed correctly and are under the care of a health care provider with experience in the treatment of hypogonadism (low T).

Blood counts, blood chemistries and hormone levels must be followed during treatment and doses adjusted accordingly.

Recent scientific studies have suggested that testosterone replacement is associated with a lower risk of type 2 diabetes and improved cardiovascular health.

A US Veterans Affairs database study of more than 83,000 male subjects found that men whose low testosterone was restored to normal through gels, patches, or injections had a lower risk of heart attack, stroke, or death from any cause, versus similar men who were not treated.

Many of the theoretical risks associated with testosterone therapy have been debunked. One of the most widely held concerns is the potential to increase prostate cancer risk. This concern emerged nearly 70 years ago when researchers observed that men with advanced prostate cancer improved when their testosterone levels were pharmacologically lowered. It was theorized that if men with prostate cancer got better with lower T, then higher T would likely cause an increase in prostate cancer. This theory persisted for decades. While there have not been any large scale long-term randomized studies, there have been a number of smaller studies on men receiving testosterone-replacement therapy, and if you look at the results cumulatively, the rate of prostate cancer in these men was about 1% per year. If you look at men who have not been treated, in the same age range, the rate tends to be about the same. You have to be cautious in comparing studies and combining the results, but there’s no indication in these results that testosterone-replacement therapy creates an unexpectedly high rate of prostate cancer.

Testosterone supplementation has been used clinically to treat a variety of ailments since the 1940s. Interest in utiliz­ing testosterone therapy to combat age-related physical decline in men has been evolving over the past 20+ years and has been popularized by the launch of topical therapies marketed by Big Pharma. As more men educate themselves about the signs and symptoms of andropause, as well as the benefits of treatment, the use of testosterone replacement will continue to grow.